Apana vata is one of the 5 subtypes of vata (or vayu) in the body. It is responsible for the upwards and downward movements in the body and is located mainly in the colon, large intestine, rectum, pelvic cavity, kidneys, urinary tract, vagina and cervix, prostrate, scrotum, testes, penis. It is generally situated in organs started from navel down to the pelvic floor.

The above shloka from ashtanga hridayam says that the asana vata is located in the large intestine, moves in the waist, bladder, genitals. The movement of apana vata can be seen in elimination of urine, feces, flatus , semen, menstrual blood and childbirth (fetus).

To read more in detail about Apana Vata and other vata subtypes, you can read my previous article. Today I will give you a list of Top 5 Herbs For Balancing Apana Vata and how you can use them.

Haritaki is one the important ingredients of the powerful Triphala which is a combination of Amla, Vibhitaki & Haritaki. It has an amazing action on the management of Apana Vata. It increases the digestive power and digests any undigested food substances present in the system. It has a mildly laxative action (purgatory action) which keeps the apana in check by supporting its action in the colon which is one of its main seats. It is also used in snigdha virechana therapies where it is administered by mixing it with castor oil.

According to Ayurveda, it consists of all 6 tastes except for lavana (salty). It is also highly anti ageing and increases lifespan as well as intelligence.

Remedy: 1-2 grams of Haritaki powder mixed with jaggery, can be consumed daily.

The root of Indian Valerian Plant (Tagara) is also considered good for balancing vitigated apana vata. When apana is out of balance, Ama (toxins) are produced  in the colon. The vata which is associated with Ama is called sama vata. The mild laxative nature along with its deepana (digestive fire kindling herbs) and pachana (digesting the ama) properties calms down the apana vata to redirects its movement downwards. It cleanses the intestines and the blood.

Precaution must be taken while using the herb as it can aggravate pitta and acidity. It should only be consumed in small doses.

Asafotida is a very well used as a spice for tadka in Indian households. Commonly known as heeng, it is an excellent remedy for bloating, gas, distension, and digestive issues.

Along with the above properties, it is specially beneficial for apana vata due to its Anulomana property. Anulomana means any herb or medicine which breaks down the obstruction of malas  (waste) and brings it downwards by redirecting the flow of apana vata. This property is very useful for reducing bloating.

In ancient arabic traditional medicine, the aphrodisiac properties of hing are highlighted as it was traditionally used to treat impotency in males. It increases blood flow to the reproductive organ and boosts libido. The aphrodisiac property is also related to the apana vata as its function is in the pelvic region where apana is active.

Remedy: A pinch of heeng can be taken with a glass of warm water to normalizes the direction of flow of apana. You can also dry roast some hing and add it to buttermilk and drink once daily for the same purpose.

Sunthi or Dry Ginger is considered one of the best herbs in Ayurveda for balancing vitiated vata in the body. It is an amazing digestive herb that works great in treating Adhman (bloating), Chhardi (vomiting), Ajirna (Indigestion), Sula (stomach pain/ colicky pain), arsha (hemmoroids), Agnimandhya (loss of appetite), and other digestive issues. It is grahi (absorbent) and bowel binding hence is effective in irritable bowel syndrome as well as constipation. Usually the herbs which are pungent in taste increase vata but sunthi and pippali are exceptions to this rule as they balance vata.

It is specially very good for abdominal cramps related to vitiated apana vata in women during menstruation. Taking it with ajwain and jaggery gives relief in menstrual cramps.

It is also an ingredient of the powerful formulation trikatu churna which is a combination of Sunthi, Pippali, Kali Mirch. It is a formulation which has a vata and balancing effect and is useful for all sorts of digestive problems.

Apart from its vata balancing properties, it is also useful in reducing amavata (rheumatoid arthritis) condition which occurs due to formation of excess ama in the channels which is then deposited in the joints due to vitigated vata. Studies have shown that patients consuming 3-7gm sunthi for 2 months in continuation, showed significant pain and inflammation reduction.

Ajwain is commonly found in Indian kitchens as a daily use spice. This is because of the age old knowledge coming down the Ayurvedic scriptures which describe the herb as a powerful carminative. It is one of the best herbs to treat disturbed vata in the stomach region. It is helpful for stimulating the appetite and improving digestion. It relieves gas in a few minutes when consumed with kala namak (black salt).

Ajamoda has deepana property as is described as Shula Prashamana (relieves colic pain) by Rishi charaka. Rishi vagbhatt in Ashtanga Hridayam includes it in Vatsakadi gana which is a group of herbs that cure disorders of vata, Kapha and medal eg. Rhinitis, Abdominal Tumor, Fever, Colic, and Haemorhoids.

It works greatly on the apana vata in the lower pelvic region where the sexual organs are located. It improves semen secretion as well as regulates sexual hormones resulting in enhanced libido. It is also a mild laxative and it directs the apana vata towards its correct downward path.

How To Balance Apana Vayu : General Instructions To Follow 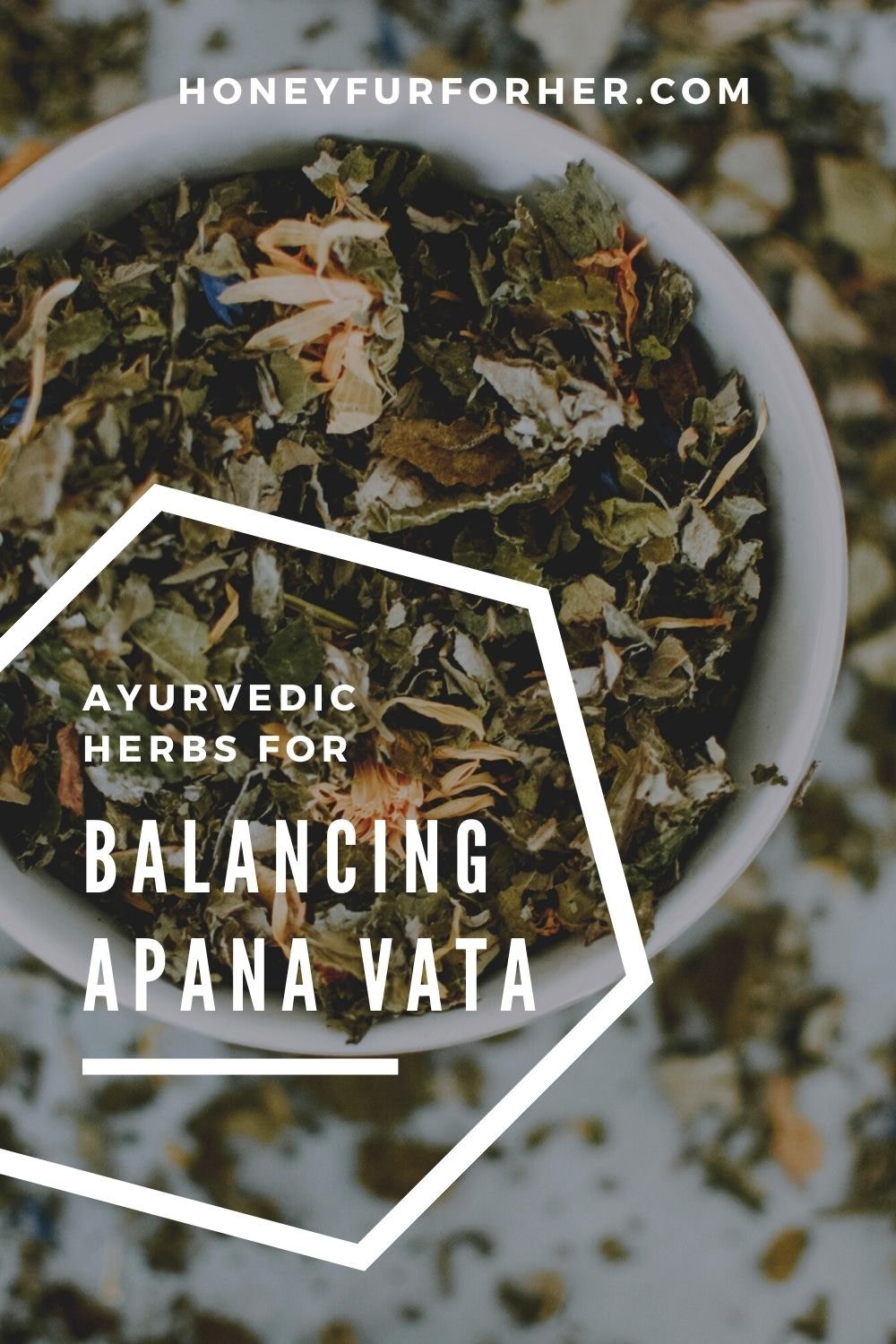 Amaltas Tree The next time you're walking on the street and see this absolutely gorgeous flower, don't brush it aside. What you've got at the soles of your feet is nature's best gift for treating...

Medical Reviewer: Dr Surabhi Rawat Constipation is one of the most common ailments in modern life. With the advent of junk food, aerated drinks, over salty food and a lifestyle of eating out,...