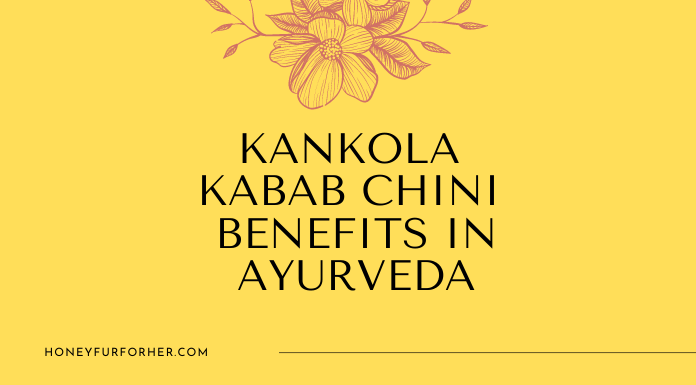 Kankola, also known as Kabab chini and Katuka Phala is a plant that is native to areas of south India, primarily found in Mysore. It is cultivated over various regions of Karnataka and Kerala and is well known. It is also found in Java, Sumatra, Malay and Singapore. Generally used as a spice, this plant has numerous medicinal benefits when used with care. The plant is known to aid in the treatment of cough, swelling and inflammation, dysmenorrhoea, erectile dysfunction and indigestion.

In Ayurveda, it has also been known as a substitute for musk also known as Kasturi. The fruit is primarily used in various ayurvedic recipes and is carefully sourced and dried to ensure preservation.  Studies show that Kankola is hepato-protective and has anti-oxidant properties.

Sanskrit/ shloka references of the Kankola are as follows:

The Kankola is a climber plant with a strong and woody stem that is ashy in colour. The dark green strongly veined leaves of the plant are five to six inches long and have a rounded base ending at tips. The flowers are small, dioecious, clustered and unisexual in nature. The fruits are strong flavoured, globular drupes that are six to eight millimetres in diameter. The flowers and fruits can be seen growing in the winter season.

The fruit is harvested when green and carefully dried until it is of a brownish hue or black in colour. The outer pericarp is wrinkled and rough to the touch whereas the seeds are hard, white and oily.

Used to pacify the Vata and Kapha doshas, Kankola has the following medicinal properties:

The appearance of kabab Chini is similar to common black pepper so its easy to get confused. Kabab chini is similar in shape to black pepper but has a small ‘tail’ attached to it. It is also categorised as a peppercorn but has a completely different and distinct aroma and is used extensively in indian cuisine specially dishes like Biriyani. It is pungent and slightly bitter in taste.

Black pepper on the other hand is widely used throughout the world and is much more spicy and hot. Both these peppers have extensive medicinal properties as described in Ayurvedic scriptures.

The berries and seeds of this potent plant are used to treat numerous disorders. They can be made into a paste, powder, oil infusions or cold infusions to be integrated into therapy for patients.

External Treatment Of Swelling And Inflammation

A well ground and mixed paste is made from the fruits of the plant and externally applied to the affected areas to significantly reduce swelling. In the case of swollen gums and mouth ulcers, the powder is mixed with honey and applied to the sores in the mouth and the swollen gums.

It has also been known to treat halitosis, a condition where one suffers from bad breath due to various other diseases, poor dental and oral hygiene, dehydration or even the consumption of certain foods.

The paste of the kankola fruit is applied over the male reproductive organ to increase libido and promote sexual pleasure and overall sexual wellness. To treat erectile dysfunction, a composition of the fruit powder along with milk and rock sugar is suggested for oral consumption.

The fruit powder as Nasya is inhaled as per the instructions to be followed when performing the task to treat nasal congestion. To treat cough and sinusitis, a pinch or four to five grams of the powder is taken and mixed with honey to administer to the patient. It can also be consumed with lukewarm water. For those suffering from Bronchitis, inhaling the smoke of cubeb is deemed helpful.

To treat those suffering from digestive ailments, the oil extracted from the plant is mixed into a glass of warm water. This relieves the patient of indigestion and improves his/her appetite. However, the dosage must be closely monitored and may differ from patient to patient.

To treat piles and haemorrhoids, two to four grams of the Kankola fruit powder is mixed into warm milk and administered to the patient so as to provide relief. In the case of dysmenorrhoea, a cold infusion of the kankola fruit is administered to the patient to relieve the symptoms. A cold infusion refers to the steeping of a herb, seed or flower in cold water for an approximate of eight to twelve hours. The infusion may also be used to treat those suffering from difficulty in micturition.

Apart from these benefits, Unani medicine system also mentions the uses of Kabab chini in curing renal diseases, Gonorrhea, Leucorrhea, Rhuematism, Diabetes and Fever. It is considered one of the best medicines for curing renal diseases and restoring the normal functioning of the kidneys.

Side Effects And Interaction With Drugs

It has been noted that excessive use of the Kankola fruit can increase the pitta dosha and can cause hyperacidity and regurgitation. In large amounts, the use of this medicine can also cause skin irritation and ulcers and inflammation in the digestive tract.

It is not known to interact with homoeopathic drugs and is considered safe for use, however, if there is more than a few, a consultation is recommended.

In addition to the above, it is not recommended for use along with allopathic medicine without consultation with respect to the existing prescription of the patient.

With other potent ayurvedic medicine, it is suggested that the patient keep the use at a reasonable quantity and frequency to ensure that there is no imbalance in the doshas of the body.

With other nutritional supplements, the fruit is not known to cause any side effects. In the case that the patient chooses to use more than one nutritional supplement, they are advised to consult with their medical/ayurvedic practitioner for further restrictions/interactions with respect to the same.

The Kankola fruit is dried and readily available on the market, either in the spices category, ayurvedic remedy category. It can also be found included in various formulations that are target specific. 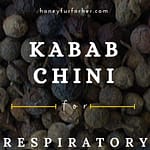 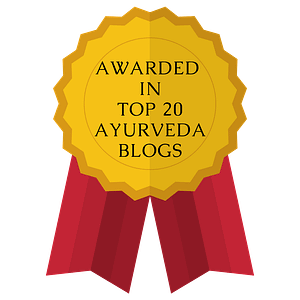